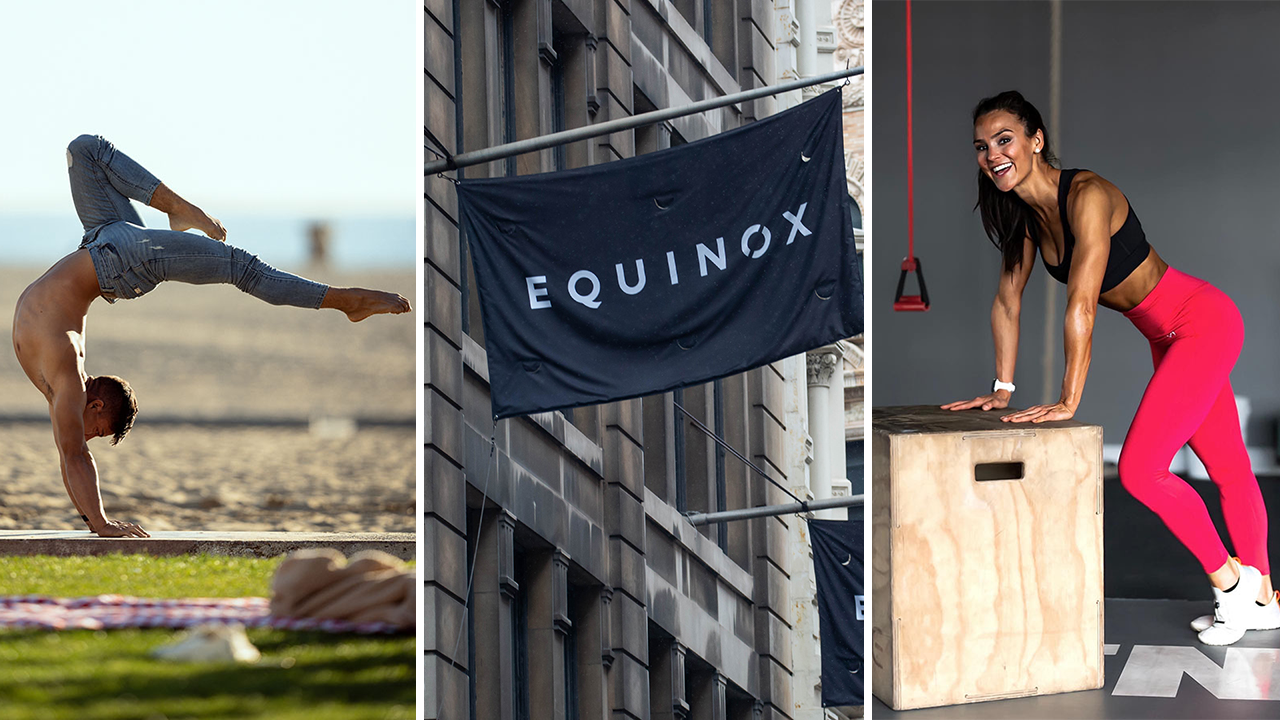 Equinox is spinning up some controversy with its anti-New Year’s resolution movement.

The campaign included a TikTok video that was posted and then deleted on Jan. 1 showing an empty gym — and one gym-goer lifting weights and laughing.

Equinox wrote in the caption of the video, “Take your resolutions somewhere else.”

While many applauded the company for keeping up its exclusive brand characteristics and helping to prevent a crowded gym on the first day of the New Year, others reportedly found the campaign discouraging.

This includes certified personal trainer and EvolveYou strength coach Melissa Kendter, who shared her initial reactions in an interview with Fox News Digital.

Every trainer’s “main passion” should be guiding others toward leading a healthier lifestyle and building long-term success with sustainable habits, said Kendter, who is located in Bucks County, Pennsylvania.

“Closing the doors isn’t necessarily great because you don’t want to discourage anybody.”

Kendter said that while she’s “not a fan” of a potentially pressure-filled Jan. 1st deadline surrounding the start of a fitness routine, people should be able to start their individual fitness journeys whenever they’re ready.

IS STRETCHING PART OF YOUR ROUTINE IN THE NEW YEAR? HERE’S HOW TO DO IT RIGHT

“The hard thing is getting started for people … [and trainers] should be there to support anyone in any way possible.”

The fitness expert said she understands Equinox’s dismissal of the “New Year, New Me” mantra, since it drives a “negative connotation” of not being good enough.

However, the company could have approached it differently, she said, by offering solutions for building healthy habits instead of shutting people out.

“Closing the doors isn’t necessarily great because you don’t want to discourage anybody,” she added.

“Take your resolutions somewhere else.”

The public responded to the Equinox campaign with an uproar on social media — with some agreeing with Kendter that banning new members on Jan. 1 is distasteful, while others said the campaign was a smart marketing move.

Others on TikTok raved about having a near-empty gym on New Year’s Day compared to the usual start-of-the-year crowding at other facilities.

“I just had the most peaceful workout of 2023 because Equinox doesn’t allow signups on the 1st, suddenly my $500 fee is 10,000% worth it,” TikTok creator and Equinox member @_apooorva_  shared via on-screen text posted to a video on New Year’s Day.

Signage outside an Equinox gym location in New York City on May 5, 2021.
(Michael Nagle/Bloomberg via Getty Images)

Some TikTok users, such as @xavier.clb, argued that the campaign’s message perfectly suits Equinox’s brand.

NEW COVID OMICRON SUBVARIANT XBB.1.5 IS ‘SPREADING LIKE WILDFIRE’ IN US: HEALTH EXPERTS REVEAL WHY

“While TikTok is pushing this idea that luxury is for everybody and luxury is inclusive, very much in the real world, luxury is exclusive by definition,” the user said in a video posted on Jan. 2.

“So, if you’re positioning yourself as a luxury brand, it makes sense that you’re going to also position yourself as an exclusive brand,” the user added.

RUNNING 1 MILE A DAY IS GAINING POPULARITY ONLINE: HOW IT CAN IMPROVE YOUR HEALTH

“Health is for all of us. Be more inclusive. Be better, Equinox.”

For fitness experts, however, the feeling of getting comfortable about starting is what counts.

Former Cirque du Soleil acrobat-turned-health coach Nathan Tsuji called out Equinox in a reaction video on Sunday, encouraging the company to “support any and everyone trying to get healthy.”

“Health is for all of us,” he said. “Be more inclusive. Be better, Equinox.”

In an email exchange with Fox News Digital, Tsuji questioned who was responsible for approving the campaign as a whole.

“The attitude and vibe of this campaign belonged in ‘Mean Girls’ as a skit.”

He shared that even he was a little nervous before joining a new gym last year, so he “can’t even imagine how people who have no experience and are scared/new feel when going into a new gym for the first time.”

He added, “[Equinox] was trying to say their clients want to be fit year ’round, so if you’re a bandwagoner trying to join on the first, then they don’t want you.”

He also said, “They said [in a statement] that January is ‘a fantasy delivered to your door in a pastel-colored box’ — but sometimes I feel this is what some folks need.”

Former Cirque du Soleil acrobat-turned-health coach Nathan Tsuji reacted to Equinox’s “We Don’t Speak January” campaign on TikTok: “Health is for all of us,” he said.
(Colleen Gabrimassihi @colleengabri)

He noted, “We all need a little extra push to get started sometimes, and that’s OK.”

Tsuji added that Equinox’s feeding into its reputation as a place for the “fitness elite” can be “harmful” to those looking to begin their wellness journeys.

Motivation is “fleeting,” said Kendter — so being told “no” can potentially stall or end someone’s fitness aspirations.

“The attitude and vibe of this campaign belonged in ‘Mean Girls’ as a skit,” he said.

“To my knowledge, the only thing making Equinox exclusive is their pricing, which in my opinion doesn’t make them special.”

Tsuji said he understands how working out in a crowded gym can be a “hassle,” but it begs the question of how many other people joined the gym on a different Jan. 1, he said.

“If it makes you happy that people [who] wanted to start their fitness goals on the first [of January] can’t, then that’s on you,” he said.

Kendter, for her part, said that while she’s also not a fan of crowds, newcomers at the gym should be applauded for prioritizing their health.

“You always want to open the doors to people who want to create goals.”

So being told “no” can potentially stall or end someone’s fitness aspirations.

“You never want to push anybody away from joining a gym or being a part of anything fitness-related, because it’s so hard to take that first step sometimes,” she said.

“You always want to open the doors to people who want to create goals.”

Kendter encouraged everyone in the New Year to “set goals and smash it.”

“Move your body, move your bones in any way that feels comfortable for you.”

Fox News Digital reached out to Equinox, but the company declined to offer comment.

Angelica Stabile is a lifestyle writer for Fox News Digital.