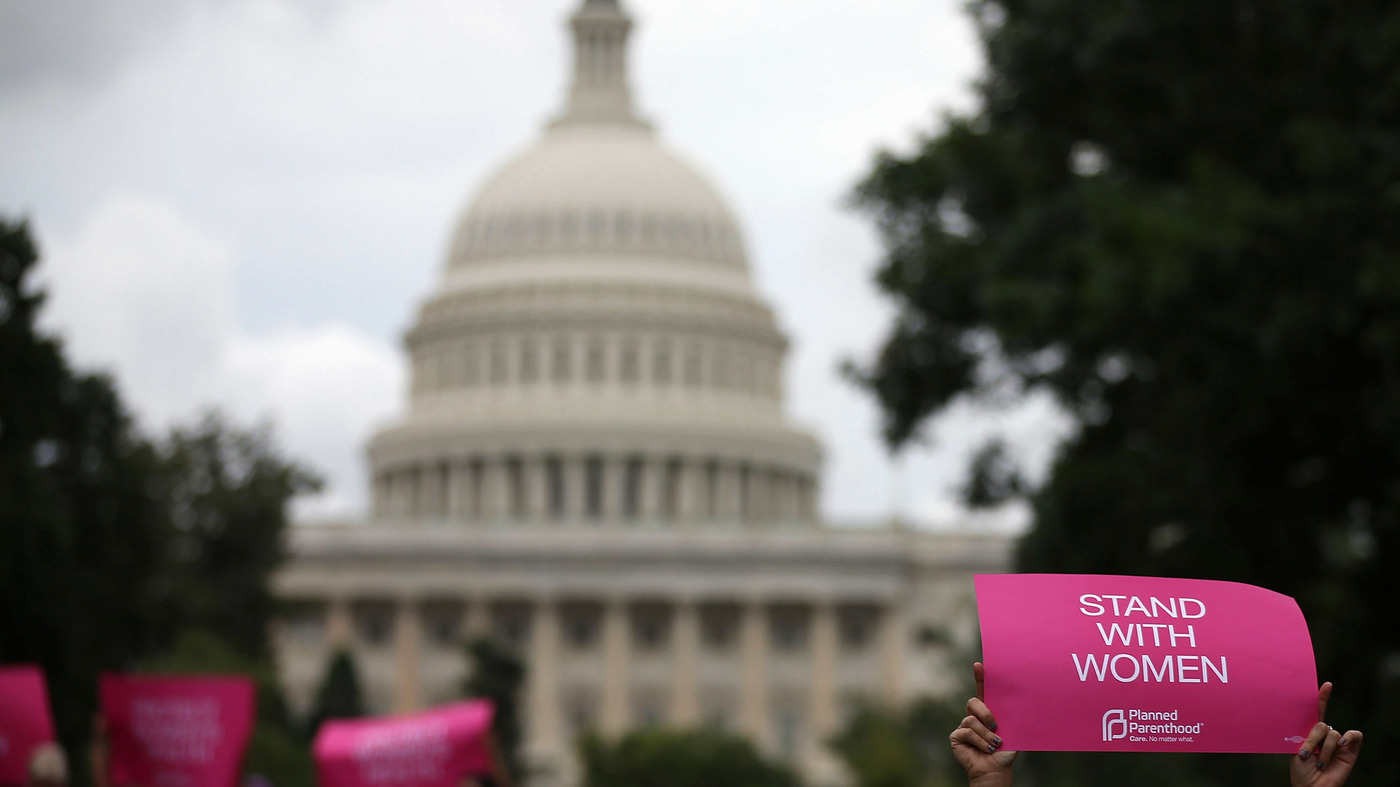 Even though Democrats had bigger majorities in Congress under Democratic Presidents Bill Clinton and Barack Obama, large numbers of anti-abortion Democrats in both chambers meant abortion protections could not be codified.

Even though Democrats had bigger majorities in Congress under Democratic Presidents Bill Clinton and Barack Obama, large numbers of anti-abortion Democrats in both chambers meant abortion protections could not be codified.

In the wake of the U.S. Supreme Court’s decision to overturn the federal right to abortion, things are more than a little confused.

As lower courts grapple with rapidly changing state laws, patients wonder from day to day if abortion is still legal, and even if legal, whether it is still available in their states. Health professionals in states with abortion bans fear prosecution by state authorities for performing abortions or by federal authorities for not performing them in life- or health-threatening situations.

Even employers are caught between conflicting state and federal rules about what can, cannot, and must be covered by insurance.

But amid all the confusion, there are some things that are simply not true. Here are three myths going around about the abortion debate:

MYTH 1: Only people seeking abortions are affected by the Supreme Court’s action.

The huge changes and uncertainties wrought by the Supreme Court’s erasure of 49 years of largely settled federal policy most directly affect pregnant women. But they are far from the only people whose medical care is being disrupted.

As abortion providers pack up and leave states with bans, they may take with them expertise in managing high-risk pregnancies as well as routine deliveries, particularly in less-populated areas, plus access to long-acting birth control and screening and treatment for cancer and sexually transmitted diseases.

Similarly, medical students and medical residents may not want to train in states where they can’t learn abortion techniques, which are often the same as care for miscarriages. That could lead to shortages of people trained to help patients give birth safely just as more people are being forced to carry pregnancies to term.

Also affected, at this point as much by accident as intent, is birth control. In Missouri, a hospital system temporarily stopped distributing the “morning after” birth control pill, which is a contraceptive that does not cause abortion, before reversing the decision.

That is its own sub-myth — that the Plan B morning-after pill is the same as the abortion pill mifepristone. Plan B is a high dose of regular birth control that prevents ovulation but does not interrupt an existing pregnancy. Mifepristone ends a pregnancy if used in approximately the first 10 weeks.

And it’s not just pregnant women who are affected by the uncertainty. People with severe psoriasis, lupus and other autoimmune disorders are already reporting difficulty obtaining methotrexate, a first-line medication for those ailments that can also be used as an abortion medication.

MYTH 2: The Democratic Congress could have codified abortion protections long before now, but chose not to.

The House on July 15 voted — for the second time by this Congress — for a bill that would effectively codify the federal abortion protections of the 1973 Supreme Court decision Roe v. Wade. Ever since the court overturned that decision last month, Democrats on social media and elsewhere have complained that this is a bill Congress should have passed years ago, when the Democrats had firmer control of the House, the Senate and the White House.

But even though Democrats had bigger majorities in Congress under Democratic Presidents Bill Clinton and Barack Obama, large numbers of anti-abortion Democrats in both chambers effectively meant there was not a majority for such legislation, much less the 60-vote supermajority that would have been required in the Senate.

It was not, contrary to some revisionist historians’ views, for lack of trying. In 1992, Democratic leaders promised to bring the “Freedom of Choice” act to the floor, a bill that would have written the right to abortion into federal law, if only to embarrass then-President George H.W. Bush right before the GOP convention. (Here is a very old clip of me explaining the situation on C-SPAN.) In the end the bill did not make it to the floor of either the House or the Senate, as Democratic leaders could not muster the votes.

In fact, since the Roe ruling, the House has been more anti-abortion than the Senate, in part because so many Democrats from Southern and/or conservative districts opposed abortion (most have now been replaced by Republicans), and because the Senate has long had at least a handful of Republicans who support abortion rights. Today that is limited to Sens. Susan Collins (R-Maine) and Lisa Murkowski (R-Alaska). The House got its first abortion-rights majority only in 2019, when Donald Trump was president.

With Democrats in charge of both Congress and the White House, they can just change the existing laws limiting abortion, advocates claim. Indeed, President Joe Biden’s budgets in 2021 and 2022 proposed eliminating the so-called Hyde Amendment, named for its sponsor, the anti-abortion crusading Rep. Henry Hyde (R-Ill.), which has barred most federal abortion funding since the late 1970s. But while the House voted in 2021 for the funding bill for the Department of Health and Human Services without the abortion rider for the first time in decades, Senate Republicans forced the restrictions back into the final measure. The same is expected later this year. Democrats hold only 50 seats in the Senate and need at least 10 Republicans on any bill that is threatened with a filibuster.

The Hyde Amendment could also keep the federal government from allowing abortion clinics to operate on federal land, as many progressives have been calling for. But other, more complicated federal-state issues would more likely doom that scenario.

Complicating things still more, the Hyde language in the HHS spending bill is far from the only abortion restriction embedded in federal law. While abortion-rights backers have successfully fought off most efforts to make such restrictions permanent, various other spending bills annually include limits on abortion in the military, in federal prisons, by the Indian Health Service, and as an insurance benefit for federal workers. Congress has also limited the ability of the District of Columbia to spend local tax dollars on abortion.

It is possible the reversal of Roe could lead to the reversal of some of these restrictions. But with Democrats’ paper-thin majority in the Senate, it’s not likely, at least not in 2022.