Weird dog poo? There’s an app for that 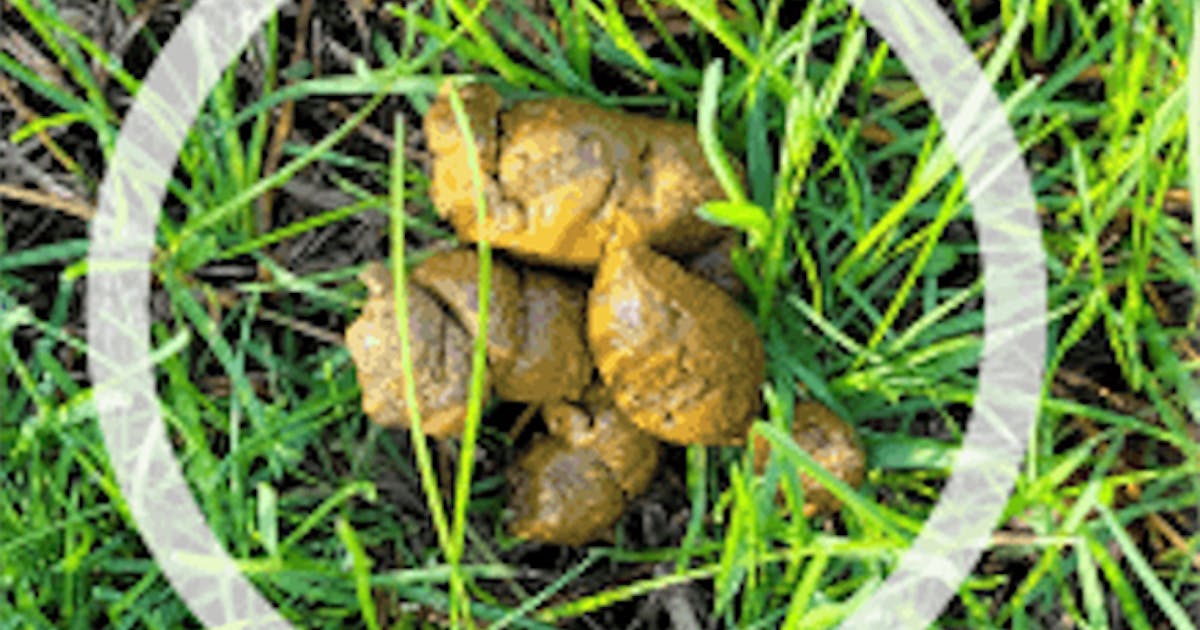 Doo-doo is a window to a dog’s gut health, according to a St. Paul couple who started an app that analyzes pooch poo and tells owners if anything is wrong with their beloved pet.

Josh and Emily Braaten say their app Snappoo is drawing fans among a niche group of people — dog owners who are proactive about making sure their pets’ digestive tracts are healthy. Dog owners submit photos of their dog’s doo-doo through the app, launched in August, and it analyzes the color and consistency for common issues using artificial intelligence trained by the company’s data scientist.

“We’ve always been interested in the digestive health and the system,” Josh Braaten said from his Highland Park home. “They say your gut is like your second brain so you can learn a lot about it.”

The couple, who during the day run a marketing company called Brandata, started out wanting to analyze human poo. But Emily Braaten said issues regarding medical privacy produced too many potential legal complications.

Plus humans tend to immediately throw toilet paper over their “business,” which could make a human app less successful.

“It was going to be more complicated, so we thought lets start smaller and do it for the dogs,” Josh Braaten said. “With dogs it’s easier — you have to get up right in there to bag it — so it seemed like a more logical fit.”

The couple’s tan, 7-year-old Glendale terrier was also more than happy to be the app’s guinea pig — in exchange for treats, of course.

With Gertude in tow, the Braatens consulted Eric Ruhland, a veterinarian and owner of St. Paul Pet Hospital.

“People probably know more about their dog’s poop than their own — it’s usually the area of biggest concern, because they see it when they have to pick it up,” Ruhland said.

The app is still in its early stages. But the couple hope to be able to help owners determine if their pets are getting enough of the right nutrients, in time. That in turn could help determine if the dog has parasites — although microscopic ones might be too small for it to pick up, Ruhland said.

“It may avoid a phone call to a vet’s clinic that isn’t necessary — ease anxieties with people that what they’re seeing is normal,” Ruhland said.

Using artificial intelligence to spot issues in pictures of dog waste meant manually categorizing hundreds of photos of dog feces from the internet into a dataset. All types of examples — from yellow and mushy to brown and dry — were needed.

Over time and with more users, the app will only get more and more accurate as poo pictures are uploaded, Josh Bratten said.

“Our users have the ability to correct the analysis, if the app doesn’t get the consistency or color right,” he said. “It will get smarter and smarter to where it makes very few errors.”

The app is free to download and use on Google Play and the Apple store.